The Kenai River King Salmon fishing has ended, here on the mighty Kenai River for the 2016 season!

I am happy to report that it was a great King Salmon fishing season both in June and July. Everyone is saying it was likely the best King Salmon season we have had in quite some time.  As well as having good overall numbers of King Salmon entering the Kenai River this year, the 50+ lb. King Salmon yield was consistent.

After having some years of poor numbers of returning King Salmon to the Kenai and Kasilof Rivers, followed by then having good returns the last several years, it is obvious to me that responsible management has contributed to a positive turning of the corner.

Because of ‘no bait’ restrictions, as well as ‘catch and release’ and some closures, we’ve seen a nice rebound to the Kenai and Kasilof River King Salmon fisheries, and I am cautiously optimistic we can expect good returns for the years to come.

Our largest King of the season was a beautiful, chrome-bright 71lb. male – it was an epic battle and we fought the beast for at least 45 minutes before we were able to net our fish! My customer is having Reel Life Taxidermy mount it for him, and my hope is that he will get to enjoy his mount for many years.

Well, that’s it for this Kenai River Guide recap of the 2016 Kenai and Kasilof River King Salmon fishing season for 2016.  Now, on to Silver Salmon season! 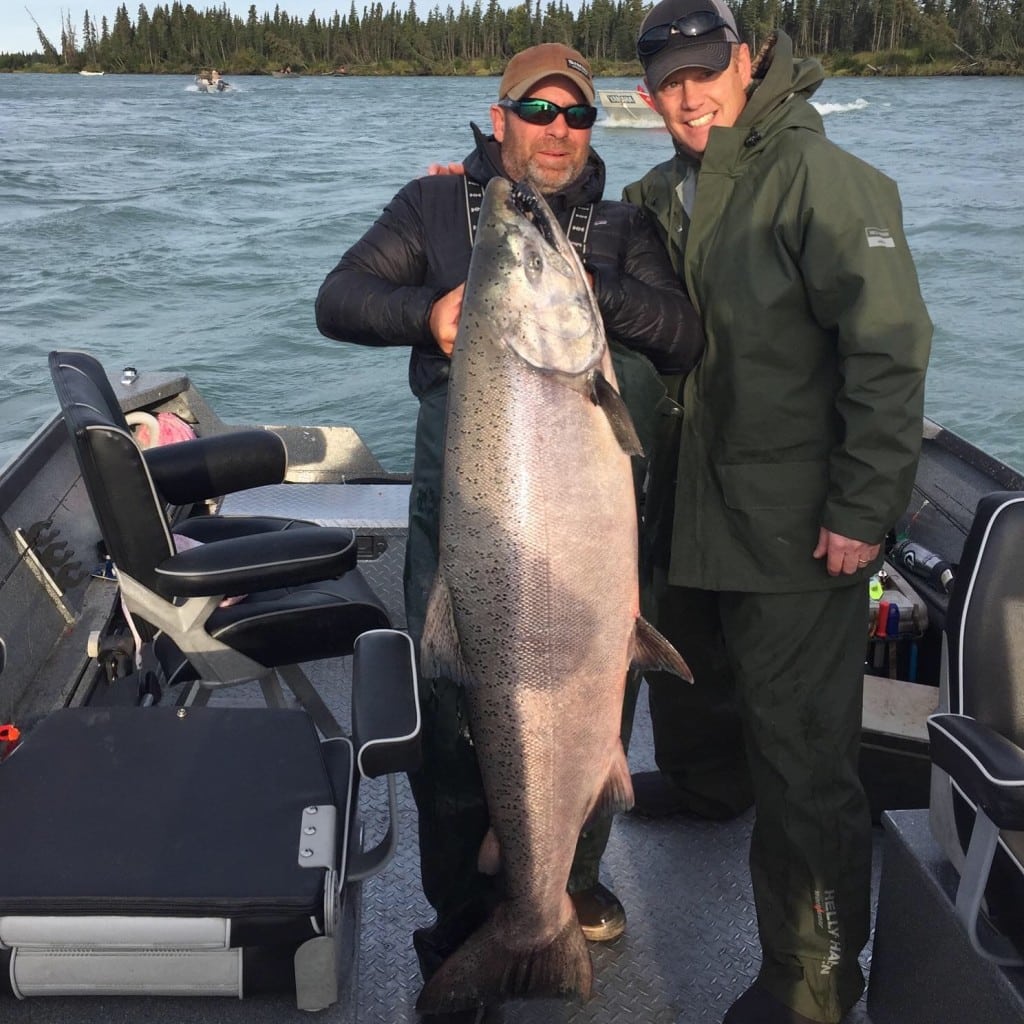 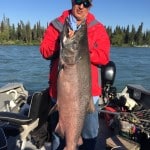 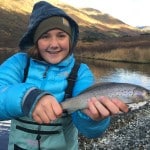