Well it is mid April here on the Kenai and King Salmon season will be starting in about three weeks! As of now both the Kenai River and the Kasilof River are mostly free of all ice and are flowing good. We are having a very warm spring and as the winter snow melts the Kenai and Kasilof Rivers should be ready to fish maybe a week or two sooner than normal. I have already heard reports of sea run Dolly Varden in the lower Kenai River, which is usually a good indicator that the King Salmon won’t be far behind. Also I would bet that there are starting to be some steelhead in the lower Kasilof River I have done well many times after the 15th of April. The Saltwater fishery down at Deep Creek should be kicking off any day for King Salmon and Halibut, and I’m sure the guys in Homer are already getting their fishing season underway. So it is a very exciting time here on Alaska’s Kenai Peninsula as we are just weeks away from the 2018 King Salmon fishing season on the Kenai River and the Kasilof River. 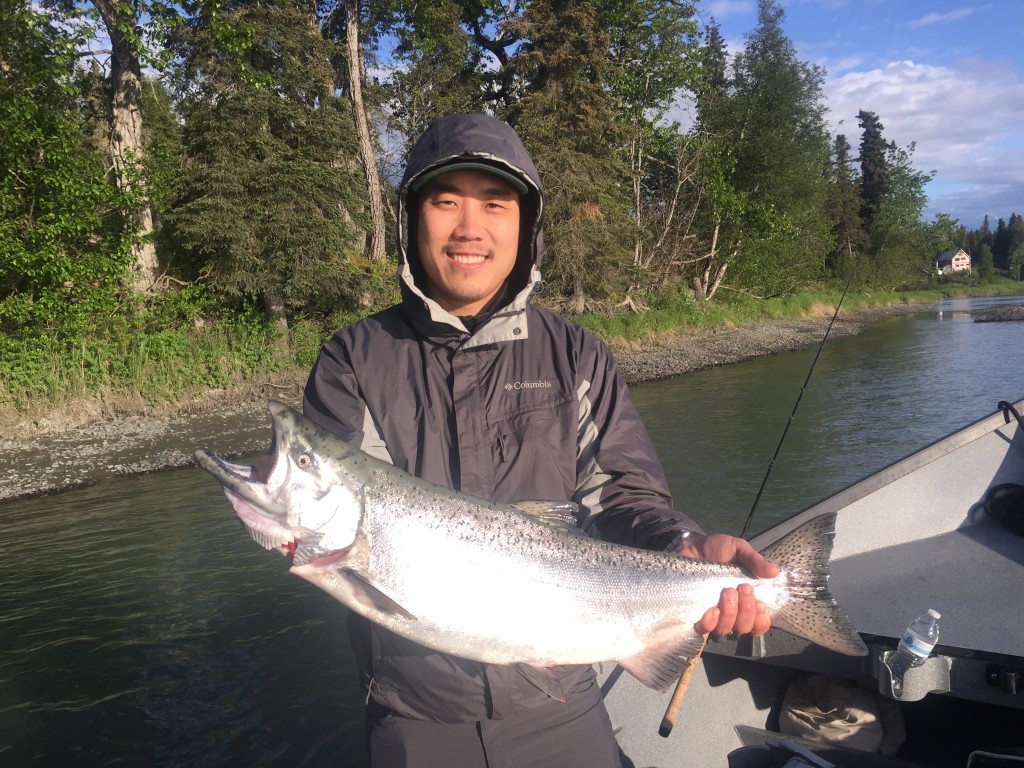