Seasons greetings to all, I want to wish everyone a merry Christmas and a happy new year from us here at Jim Rusk fishing on Alaska’s Kenai Peninsula. Well the mighty Kenai River is frozen solid in the grip of old man winter but before long spring will be here once again and the Salmon will once again be returning to waters of the Kenai. So if you are thinking about a fishing trip in Alaska this summer and are not sure what is running when I wanted to go over a recap of salmon run times so you can plan your Alaska fishing trip in 2022. 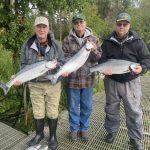 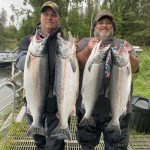 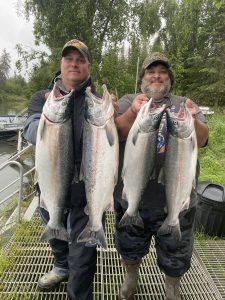 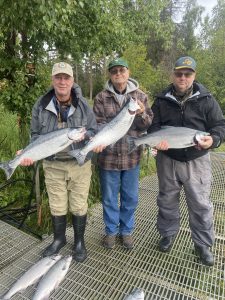